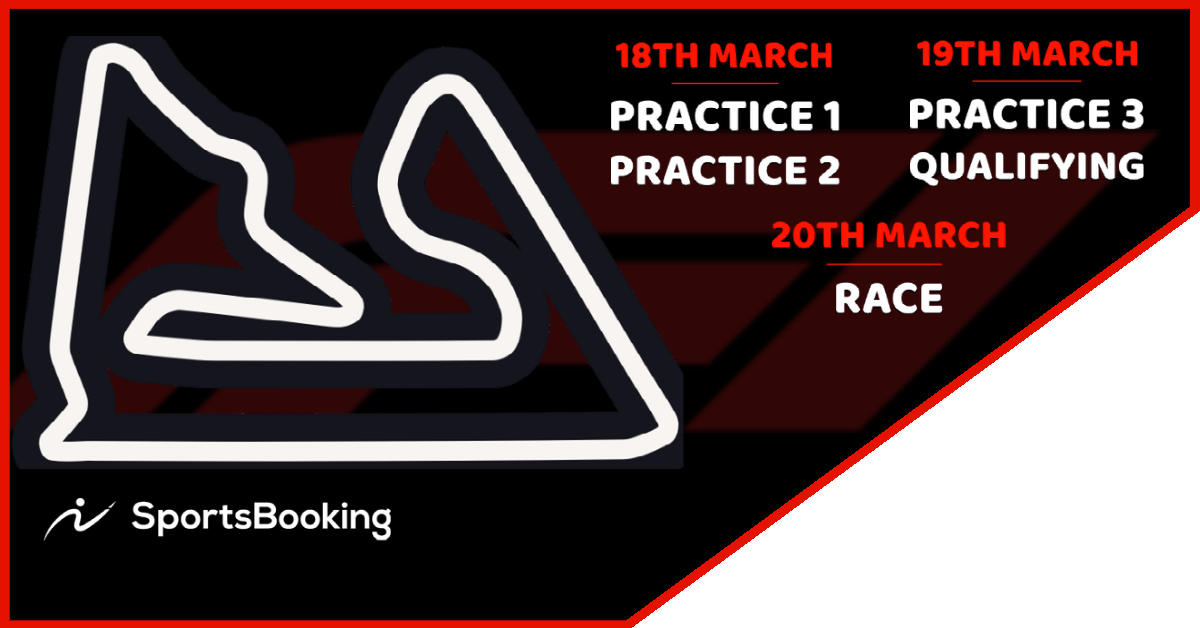 The 2022 Formula 1 Season kicks off this weekend with the Bahrain F1 Grand Prix!

The Gulf Air Bahrain Grand Prix takes place over 57 laps of the 5.412-kilometre Bahrain International Circuit in Sakhir and this will be the 18th time that F1 cars line up on the grid on the desert circuit. In February 2022 it was announced that Formula 1 will keep racing in Bahrain till 2036.

Last year’s race was won by Lewis Hamilton but this was not without controversy as Max Verstappen was required to give the lead back to Hamilton after over-taking the British driver off the track.

Interesting Fact: Although alcohol is legal in Bahrain, the drivers do not spray the traditional champagne on the podium. Instead, they spray a non-alcoholic rosewater drink known as Waard.