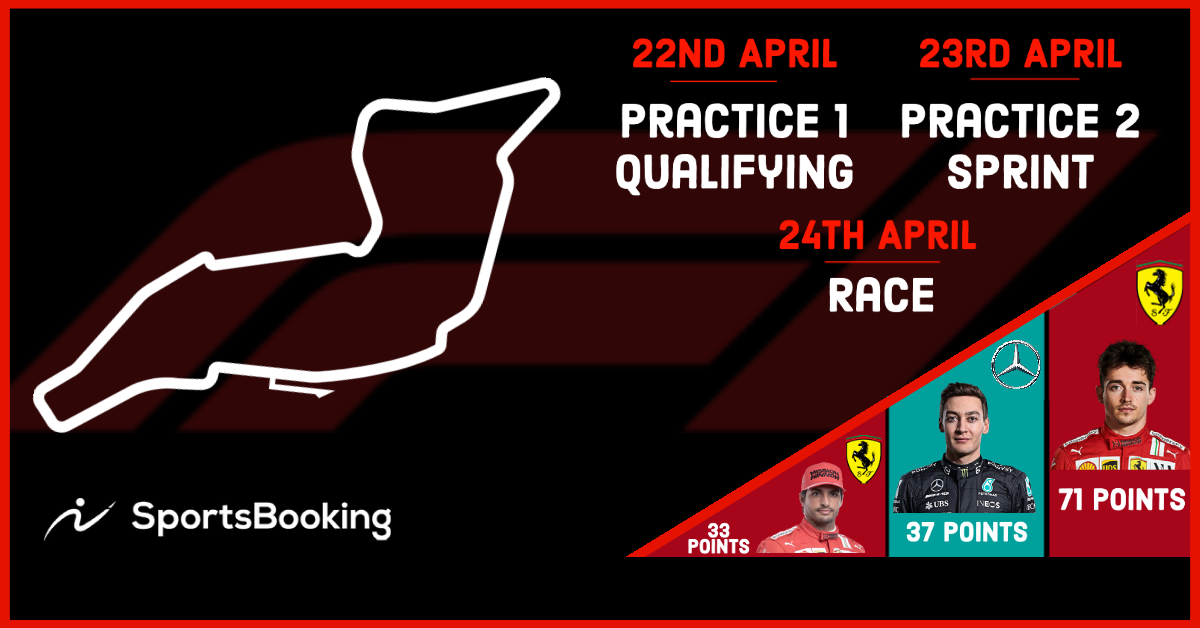 The Rolex Gran Premio Del Made in Italy E Dell’ Emilia-Romagna 2022 takes place over 63 laps of the 4.909-kilometre Autodromo Enzo e Dino Ferrari, surrounded by stunning views of the Tuscan hills to the South, the Adriatic beaches to the East and the gastronomic delights of cities like Bologna, Parma and Modena to the West.

Commonly known as Imola and the former home of the San Marino Grand Prix, this track is one of the few major international circuits to run in an anti-clockwise direction and is named after Ferrari’s late founder Enzo Ferrari and his son Alfredo Ferrari. When looking back at the history of this track, one cannot forget the infamous 1994 Grand Prix which saw Roland Ratzenberge lose his life during qualifying, as well as the great Aryton Senna who sadly passed away after a terrible crash during the race on Sunday.

The schedule for the Imola F1 Grand Prix is planned to be as follows:

Interesting Fact: The current president of the Autodromo Enzo e Dino Ferrari is Giancarlo Minardi, the founder and director of the former Minardi F1 Team.