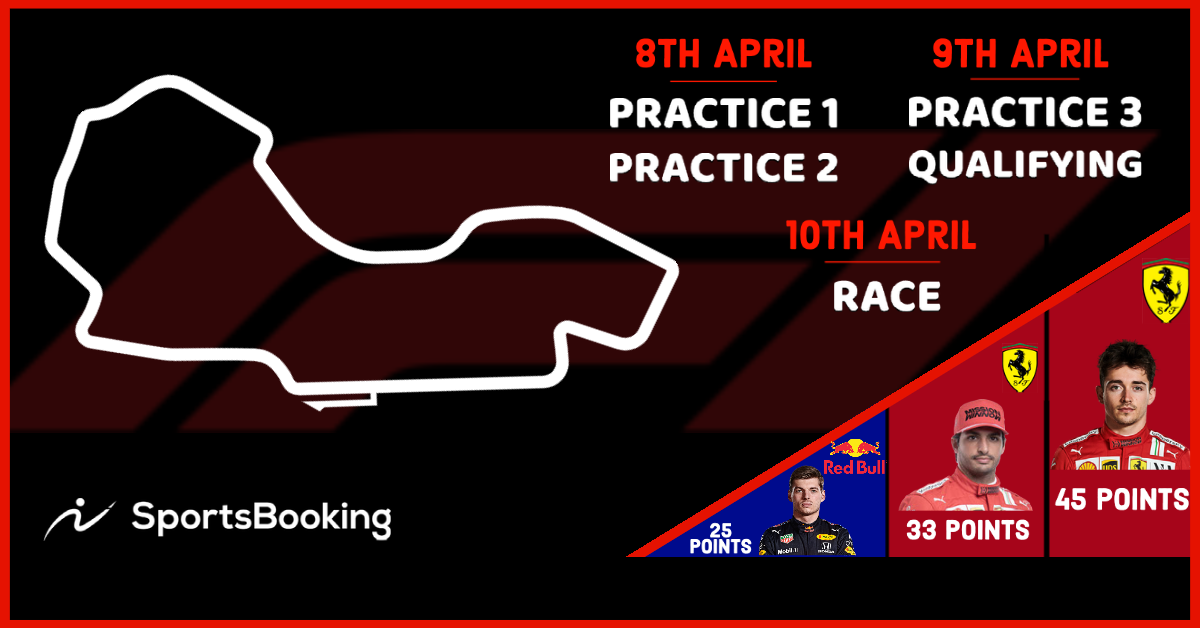 The 3rd Round of the 2022 Formula 1 Season kicks off this Friday in Melbourne with the Australian F1 Grand Prix!

The Formula 1 Heineken Australian Grand Prix takes place over 58 laps of the 5.278-kilometre Albert Park Circuit which is built around Albert Park Lake, just three kilometres south of central Melbourne. Formula 1 will be returning to Albert Park for the first time since 2020 when the event was cancelled on the morning of Friday practice after McLaren had to withdraw from the race following two of their team members testing positive for Covid-19 during the early stages of the pandemic. The race was also cancelled in 2021 due to logistical reasons as a result of the Covid restrictions that had been imposed by the Australian government.

One of the fastest tracks on the surface, with Hamilton reaching an impressive speed of 235 km/h during his pole lap in 2019, this year’s Melbourne Grand Prix will take place on a brand new looking track with a number of changes being made, most notably the removal of the slow chicane at turns 9 and 10 which is instead flat out from turn 6 all the way to the sweeping turns 11 and 12. Turns 1,3,6,11 and 13 have also all been widened in order to create better passing opportunities and facilitate wheel-to-wheel combat.

Interesting Fact: This years race at Albert Park will see the addition of a fourth DRS zone, the first Formula 1 track to feature this, which will be located on the newly-created straight approaching the fast chicane of turns 9 and 10.