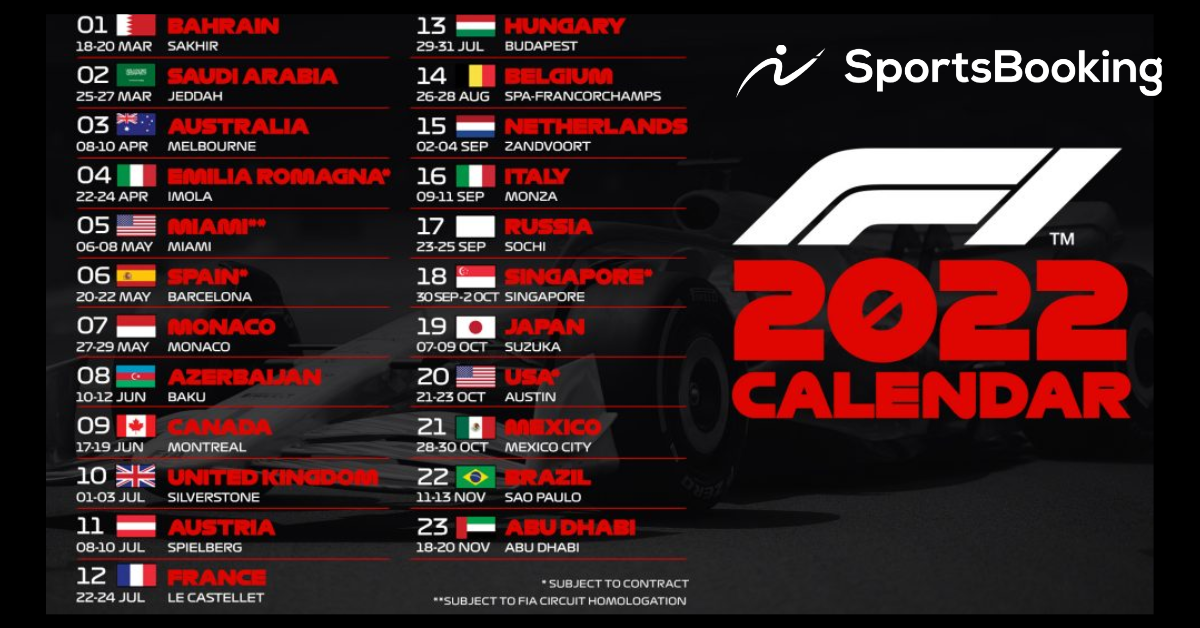 After 96 days without any on-track action the 2022 Formula One season finally kicks off this weekend in Bahrain! Following the controversial finish to last year’s season, changes in FIA personnel, numerous driver changes, and of course brand new regulations, everyone can’t wait for this season to begin!

The 10 teams go into this weekend’s race following three days of testing in Bahrain which saw a number of interesting developments and some surprises. This is how all the teams fared during the final pre-season test:

Coming off a superb championship-winning campaign, Red Bull did not hold back. Following a slow but steady start on the opening two days, the team brought a number of changes and upgrades to the car on the third day and finished off the day topping the charts in both sessions. 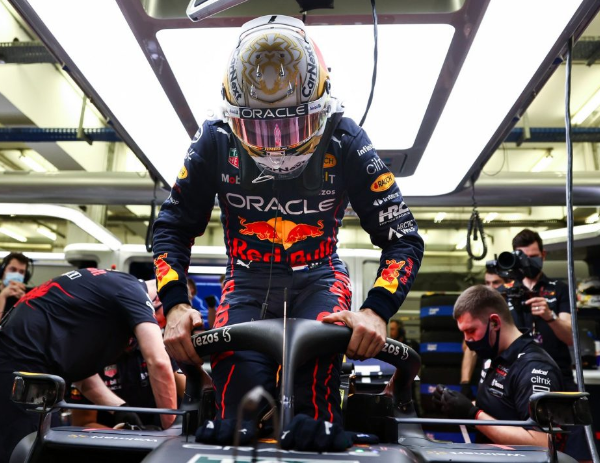 “We are not the quickest” were the words of Lewis Hamilton following testing in Bahrain. Although they topped the lap charts with 384 laps around the desert track, Mercedes did not seem to trouble the top of the timing sheets. Showing up with a drastically different car from what we saw in Barcelona testing, Mercedes look to have their work cut out for them if they hope to challenge for another world championship this season. 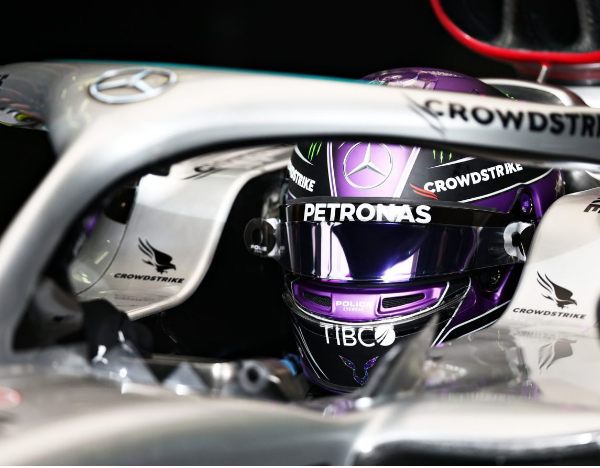 The talk of the town on Days 1 and 2 of testing, both Ferrari drivers were consistently quick throughout all sessions and didn’t appear to face any sort of reliability issues. There seemed to be a rare agreement in the paddock that Ferrari looked awfully quick during testing as the Scuderia hope to mount a much-anticipated title fight this year. 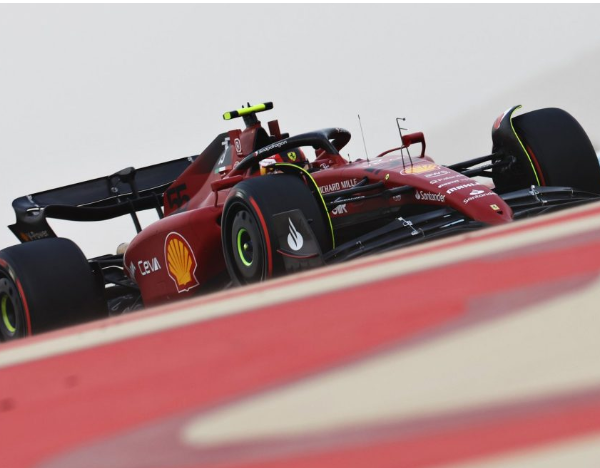 Following a positive COVID test for Daniel Ricciardo, Lando Norris was left to take on three days of testing by himself, and they turned out to be three long days for the team. Norris first encountered braking issues, with overheating being a persistent issue for the team and costing the team plenty of running time. When they did run McLaren looked quick, however all eyes as to whether all issues will be sorted out before lights out on Sunday. 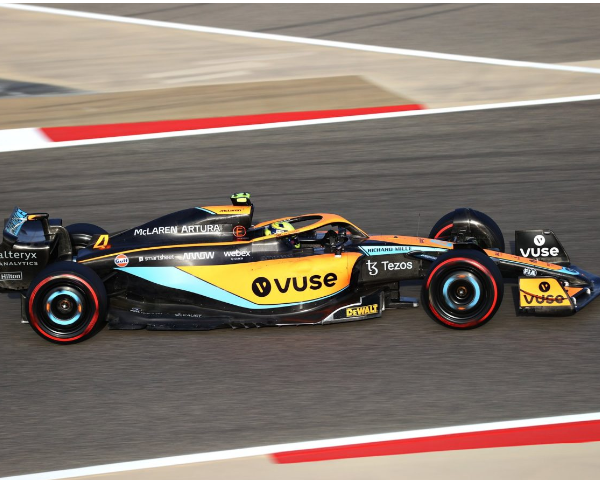 After being named Alpine’s new Team Principal, Otmar Szafnauer’s drivers seemed as ready as ever to get the new season underway. Ocon topped the charts on Day 2, with Alonso also being able to match that time on the final day. All seems to be running smoothly at Alpine going into this weekend as Szafnauer hails the ‘great potential’ that the team has. 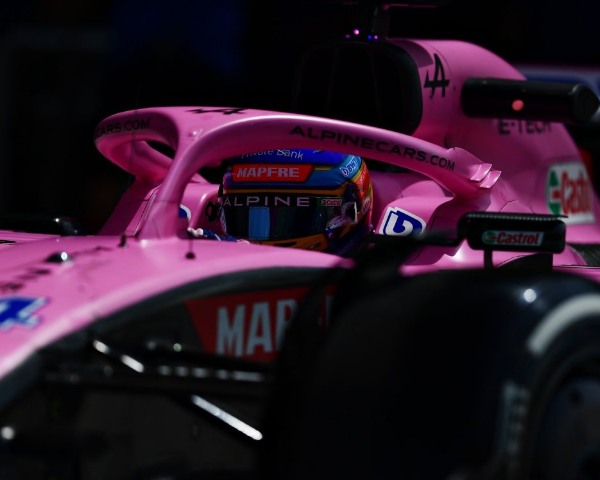 AlphaTauri put in a number of laps during testing and look to bring significant improvements following last year’s 6th place finish. Gasly looks to have continued to improve his performance over the break and Tsunoda has said that he has grown in confidence now that he has a season under his belt. With some of their rivals struggling, AlphaTauri could be well placed to make a bid for the top of the midfield this year. 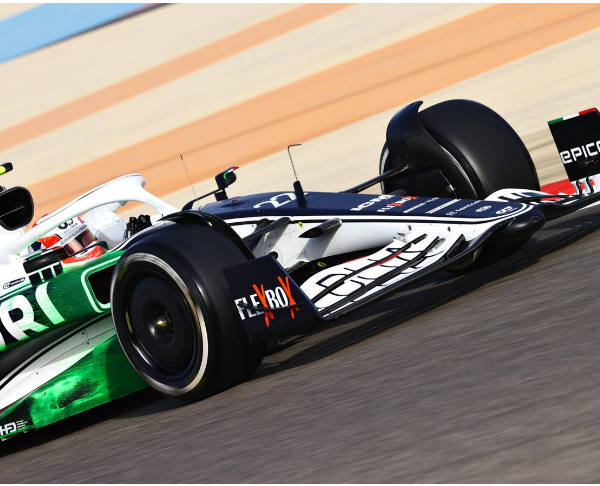 Following a very disappointed 2021 season, Aston Martin look to get the season started on the right foot this weekend. Aside from a heavy lock-up by Sebastian Vettel on Day 2, the car seemed relatively untroubled and the team were able to get a good amount of laps under their belt. Although their pace remains slightly unknown, there seems to be no major cause for concern going into the first weekend. 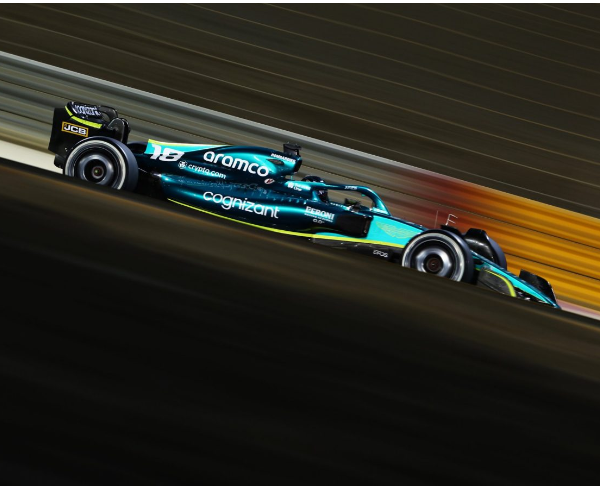 Williams showed up to Bahrain in their eye-catching new livery and got off to a good start on Day 1, however, this did not last long as on Day 2 the breaks caught fire during one of Latifi’s test laps. Things seemed to have gotten worse after that as the team wasn’t able to get the car fixed in time to run again, limiting the Canadian to just 12 laps. Day 3 was a bit more positive with returning driver Alex Albon being able to put up 124 laps on the board, showing a steady pace, and looking for retribution after his unsuccessful stint with Red Bull. 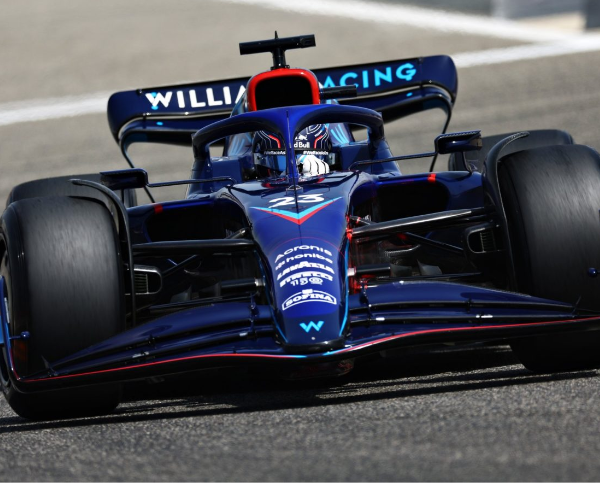 The only team to have a completely different driver line-up to last year, Alpha Romeo ran into multiple issues during testing in Barcelona, but seem to have fixed a number of these issues going into testing in Bahrain. Formula 1 rookie Guanyu Zhou got plenty of laps under his belt and was even able to practice a standing start, while the experience Valtteri Bottas was also able to spend a good amount of time on track. A couple of issues relating to hydraulics did crop up during testing but these issues looked minor when compared to those faced in Barcelona. 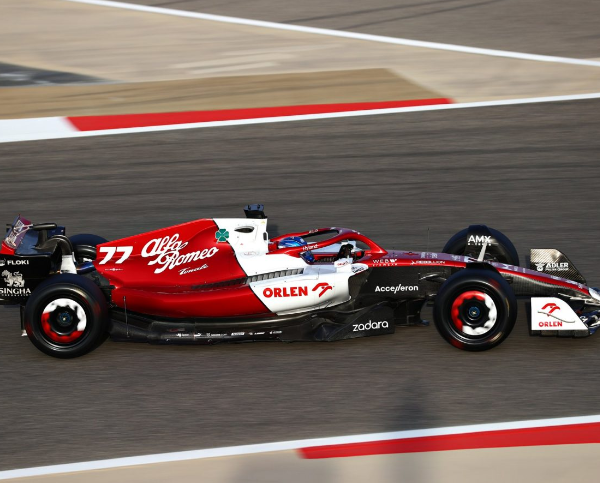 Haas … following a terrible 2021 season during which all focus was being put onto this year’s car, the team looked to come into testing to show the true potential of their new car … however, the team couldn’t have asked for a worse start. Freight delays meant that the team couldn’t take part on the first morning, and when they did finally get going reliability issues limited their laps in every session. On the bright side, all issues were solved quickly and didn’t prove to be terminal. Haas were also under the spotlight during the week following the termination of Nikita Mazepin’s contract and the return of K-Mag. There was however good news after all as Haas did look quick when they were out on track. 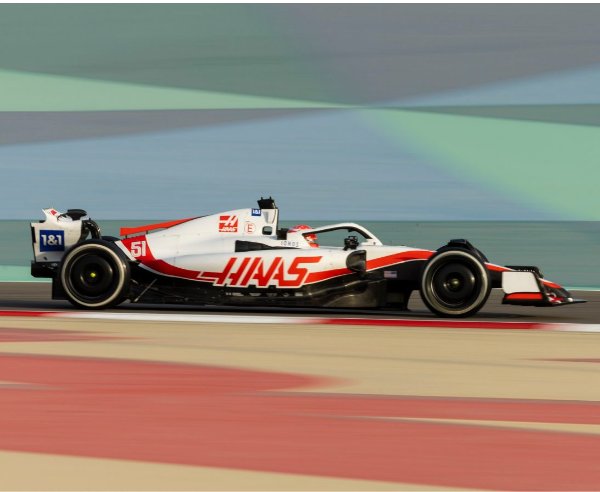 As the first race fast approaches all teams look to get everything in order before lights out, hoping to get off to the best possible start and finally see the brand-new cars in action. Can Red Bull retain their position at the top, can Ferrari finally get their hands on silver ware, and can Haas bounce back after last year … we’ll find out on Sunday when it’s lights out and away we go!