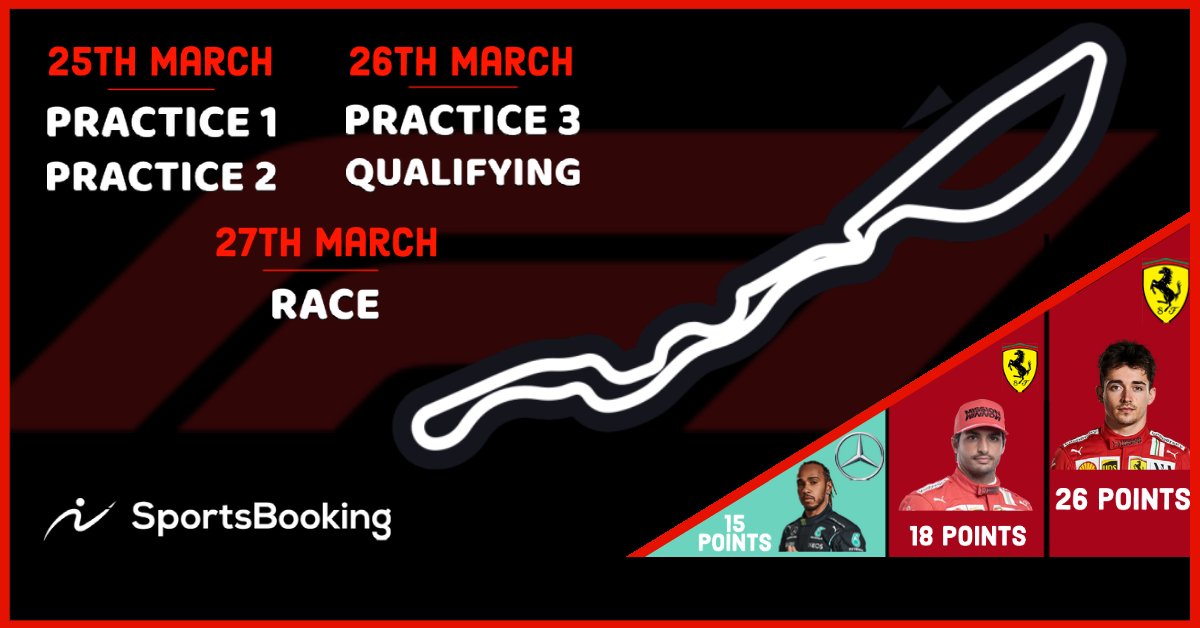 The 2nd Round of the 2022 Formula 1 Season kicks off this Friday in Jeddah with the Saudi Arabian F1 Grand Prix!

The STC Saudi Arabian Grand Prix takes place over 50 laps of the 6.174-kilometre Jeddah Corniche Circuit in the ancient city of Jeddah and this will be just the 2nd time that F1 cars line up on the grid under the floodlights of the street circuit.

Averaging speeds of around 250km/h, the Jeddah Corniche Circuit is the second-fastest track on the calendar, only second to Monza, making it the fastest street circuit that Formula 1 has ever seen. The track features 27 corners, most of them being quick and sinuous bends, as the drivers make their way along the Jeddah waterfront.

Interesting Fact: The Jeddah Corniche Circuit was designed by Carsten Tilke, son of the famed circuit designer Hermann Tilke who was responsible for designing a number of famous tracks including the Sochi Autodrom, Circuit of the Americas, Bahrain International Circuit, Shanghai International Circuit , Yas Marina Circuit, and many others.