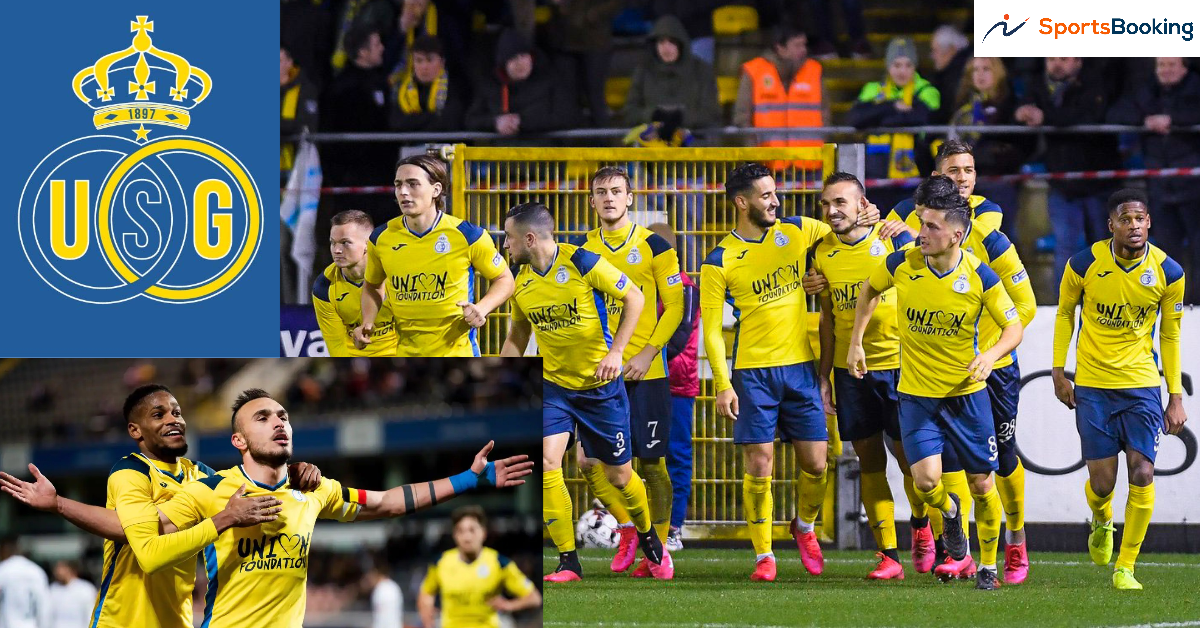 Ahead of their last league match against K Beerschot V.A, Maltese international Teddy Teuma has played a significant role in helping Union Saint-Gilloise secure the top spot in the Belgian Pro League going into the play-offs.

Teuma, who has captained the side throughout this season, has had a magnificent campaign thus far, scoring 6 goals and assisting 9 while also making 4 appearances in the Jupiler Pro League Team of the Week. Teuma, who scored his first goal for the Maltese National Team in their last match against Kuwait, has been of significant importance to Union Saint-Gilloise who last year were playing in the Belgian Second Division and had not featured in the first flight of Belgian football for the last 50 years. Playing predominantly on the left side of a midfield 5, Teuma has averaged 2.9 tackles per game, while creating 11 key chances with a passing success rate of 80%.

Union Saint-Gilloise, who are Belgian football’s third most successful club, now heads into the Play-offs 1 (also known as the title playoffs or Champions’ play-offs) which is contested by the top-four clubs in the regular season, with each club playing each other twice. Play-offs II (also known as the Europa League playoff or Europe play-offs) is contested by teams ranked 5 to 8 in the regular season, divided into four groups of four teams playing each other once.

The last of their 11 league titles came in 1935 but Union Saint-Gilloise are thriving once more with an English owner Tony Bloom and an Irish-born sporting director in Chris O’Loughlin. It is a story that has captured the imagination in Belgium and beyond.

Should Union Saint-Gilloise manage to retain their place at the top of the league the club stands a chance of featuring in next season’s UEFA Champions League, an incredible opportunity for the Maltese midfielder.